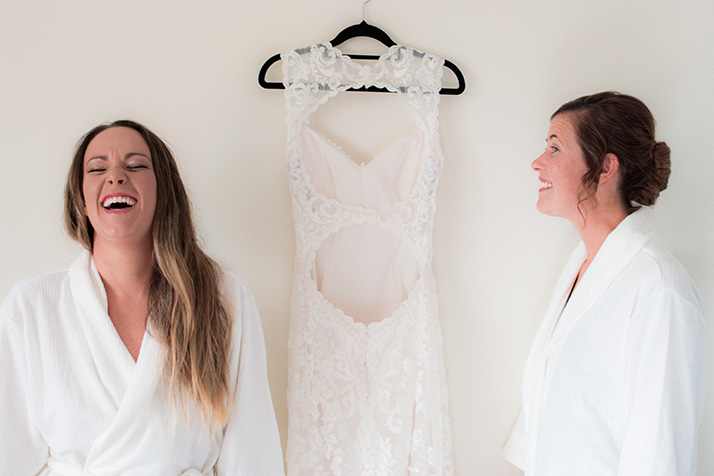 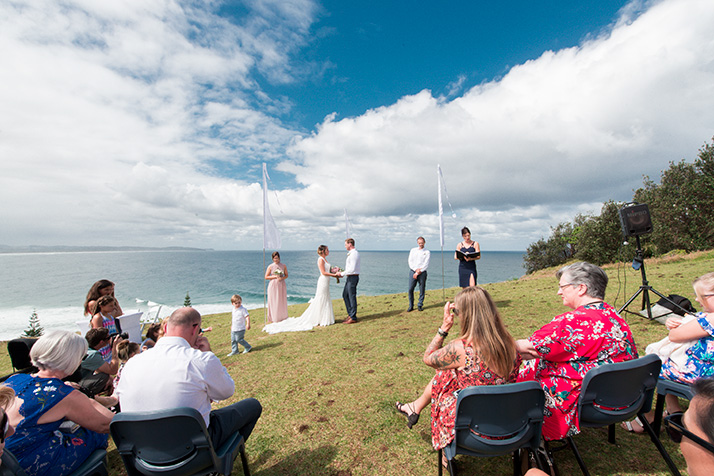 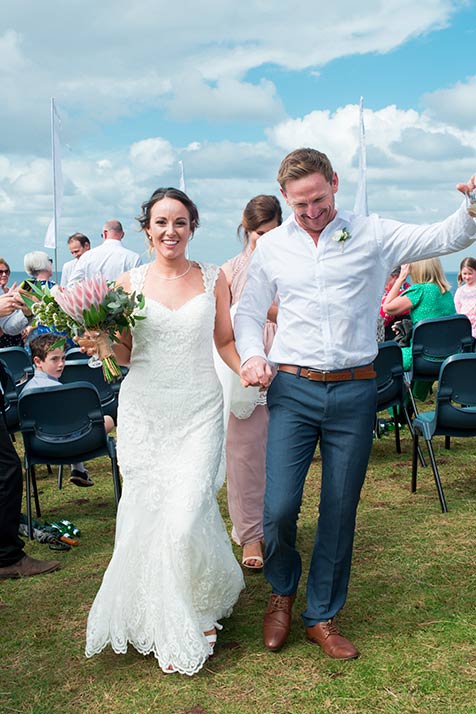 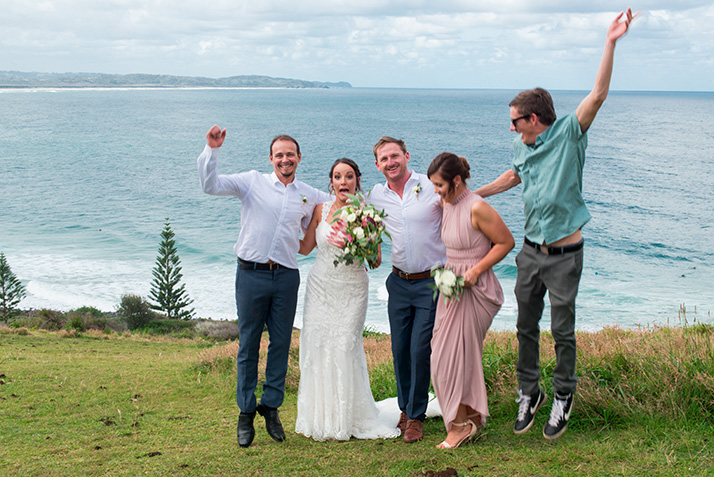 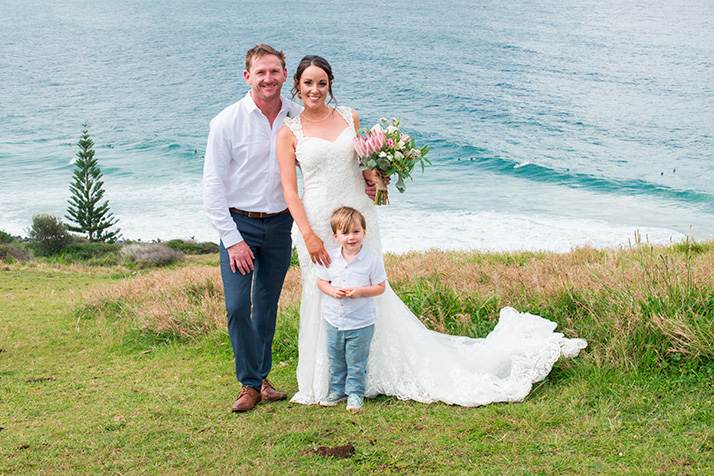 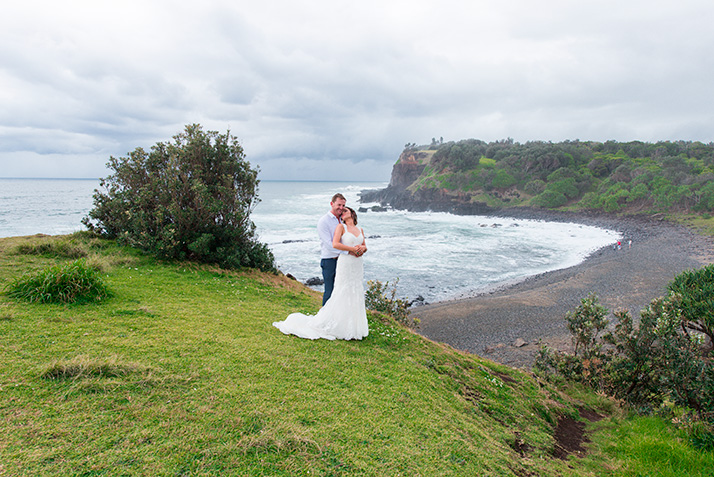 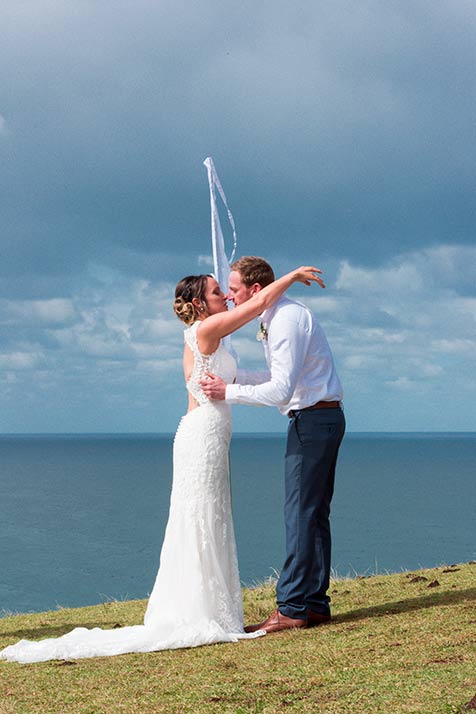 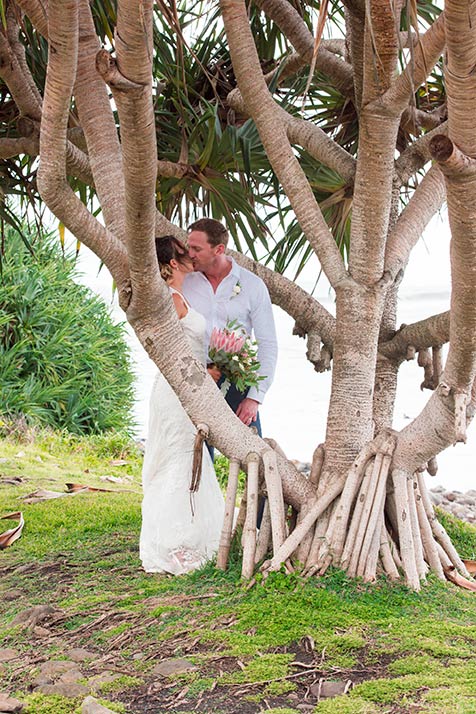 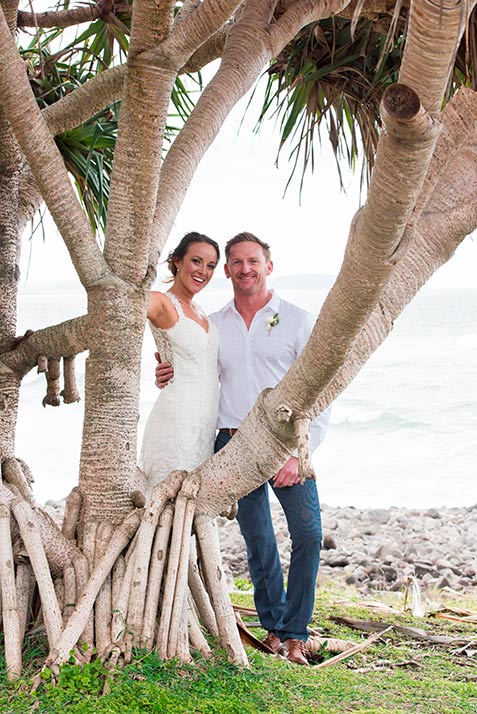 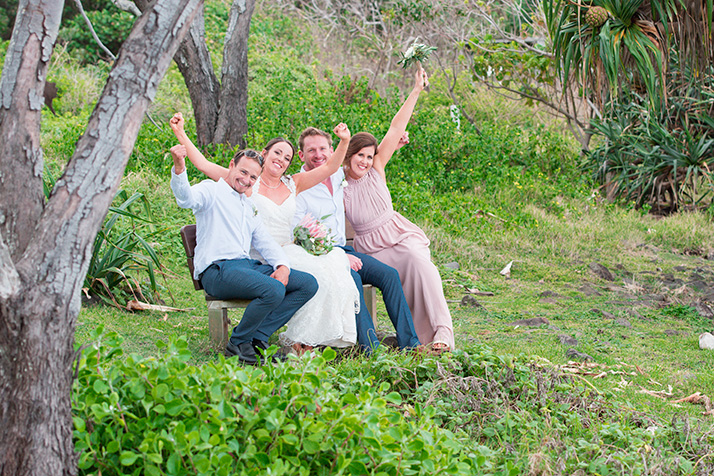 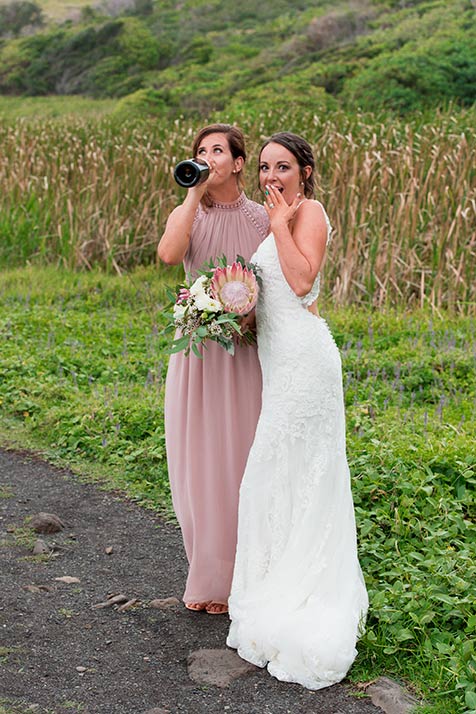 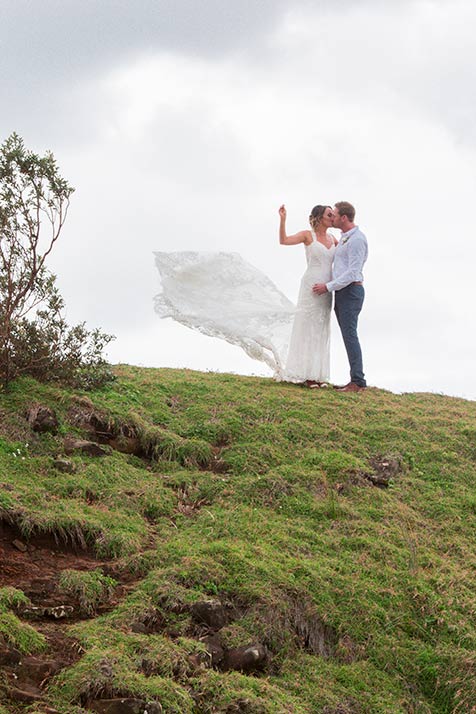 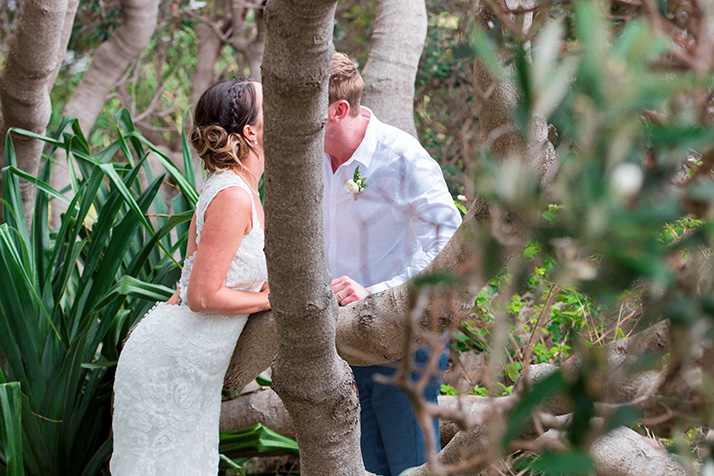 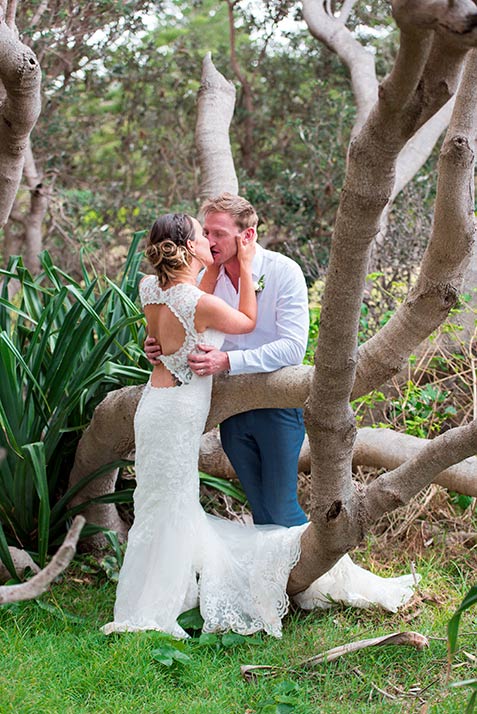 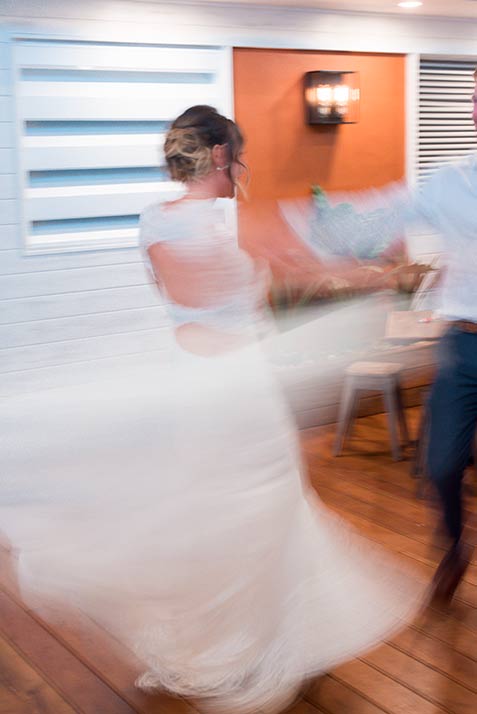 Karly first laid on eyes on surfer dude Odin, at our local gromfest. She was with her trustee bridesmaid Tess and said “Whoa…who’s that smoking babe…Can you set me up with him!”

Tess worked her magic and managed a meet and greet between the pair but Karly had to dash off to work so it was a little short lived.

Later that evening Odes was getting his groove on at the Lennox Pub.

It was jam night and Karly had just finished her shift upstairs. She can cook right!

He spotted Karly, shimmied on and over and did his best to stand up right. His debonair pick-up line went a little like this, “Can you spot me $50, I’d like to buy you a drink!” ?

The night was on a roll with Karly’s money of course and before it was over numbers were exchanged and a first date lined up!

They met at Shorty’s for a few drinks the next day but not before attending Tess’s son’s birthday that they were both guests at.

Unfortunately for Karly, she was not quite dressed to kill  (in a Sponge Bob Square pants outfit), but that did not cool the eager Odin.